Due to the large number of churches and monasteries, the city is known as the Balkan and European Jerusalem. Ohrid is also known as the "city of light", which is a literal translation of its old name, Lychnidos. The Ohrid region is included in the UNESCO World Heritage List.
Place where you will experience a new level of connection with nature and its spirit, but also with history, culture, life, beauty. That is Ohrid.


No one would be indifferent, walking on the sidewalks where several millennia old history is written, starting with the monument to St. Patron Clement of Ohrid, then the historic Tsar Samoil Street, passing by the Robevi House, a protected cultural monument with archeological exhibits dating back to the Middle Ages. with the traditions of art in Macedonia. St. Nahum, remembered as a miracle worker, was visited by people of different faiths and nationalities (especially Turks and Albanians) and sought the power to heal them. 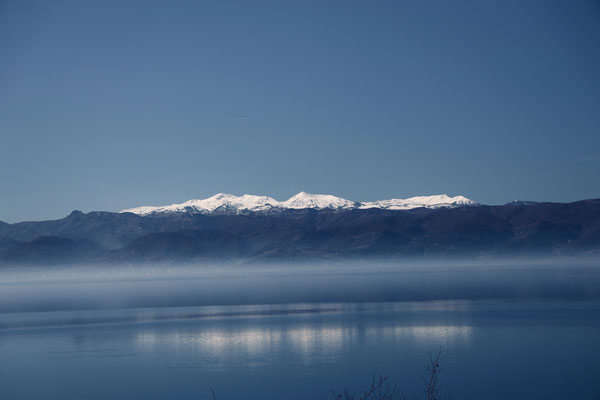 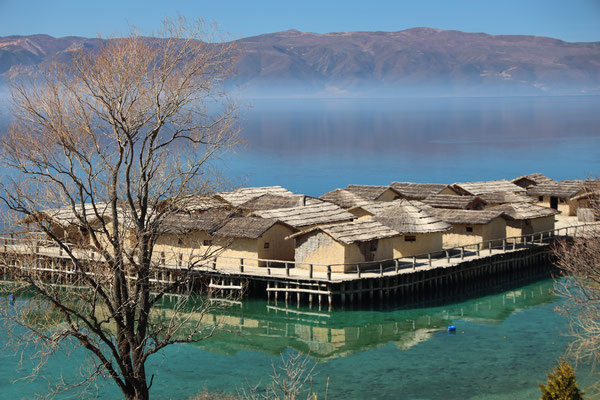 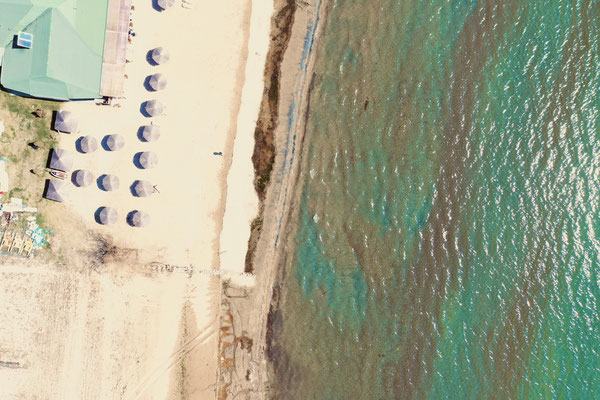 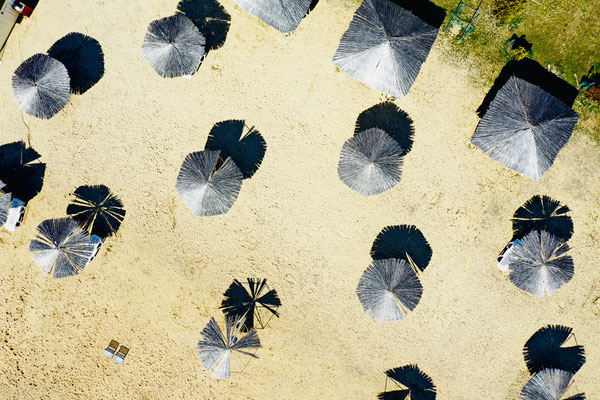 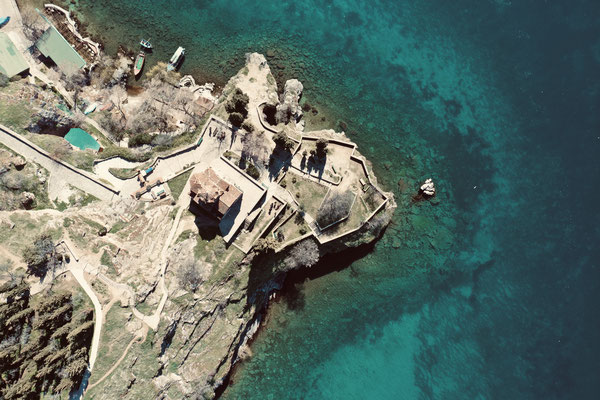 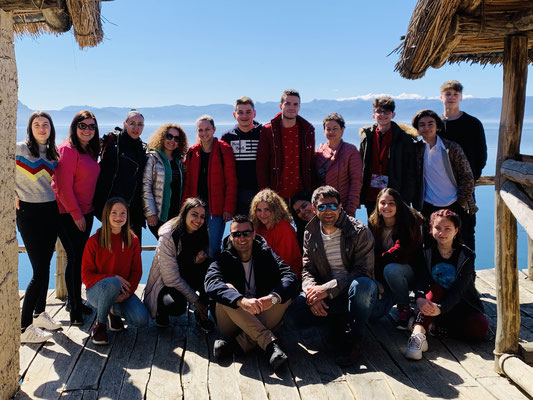 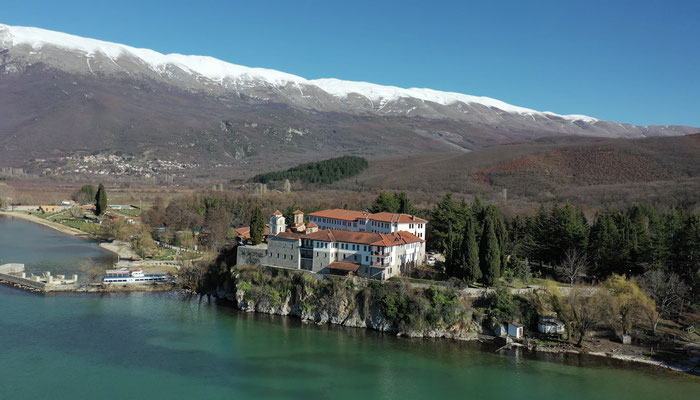